ADAMarkets supports Cardano for energy applications. For instance, 50% of the variable fee is donated to WRI, and the stake pool is hosted on Google servers, which offset their emissions.

ADAMarkets aims at highest transparency for its delegators by publishing regularly on the blog: 1. the scheduled blocks about 1 day before each epoch to make visible the success rate of AMKT1 to mint blocks, 2. updates of the Cardano software. We also use the sendmytip script to pooltool.io to make visible that AMKT1 is in sync with the Cardano blockchain.

I am a scientist working in the energy field, who became fascinated by Cardano’s technical potential and its vision. In particular, I became attracted by the ambition to include everyone, its low environmental footprint, and last but not least the scientific rigor in developing the technology.

NEW BLOG: @orion_protocol aims to be the first decentralized gateway to the whole digital asset market. And it's coming to #Cardano $ADA

Your past doesn't control your future - Beliefs do! 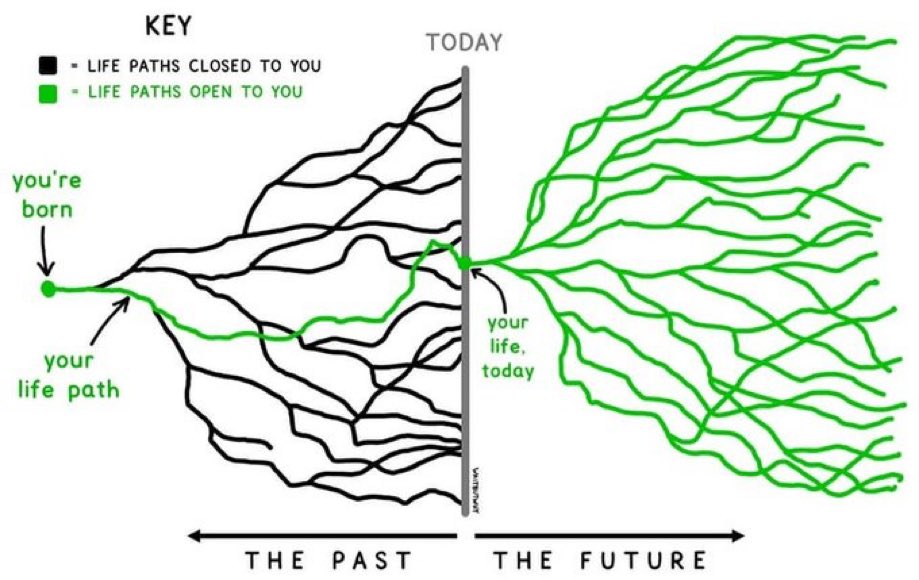 Hoskinson: #Cardano Plans To Have Its Blockchain Used For 2022 Wyoming Republican/Democrat Primaries via @HeraldSheets1

Charles Hoskinson, the CEO of IOG and creator of Cardano (ADA), has revealed that the team is planning to have ...